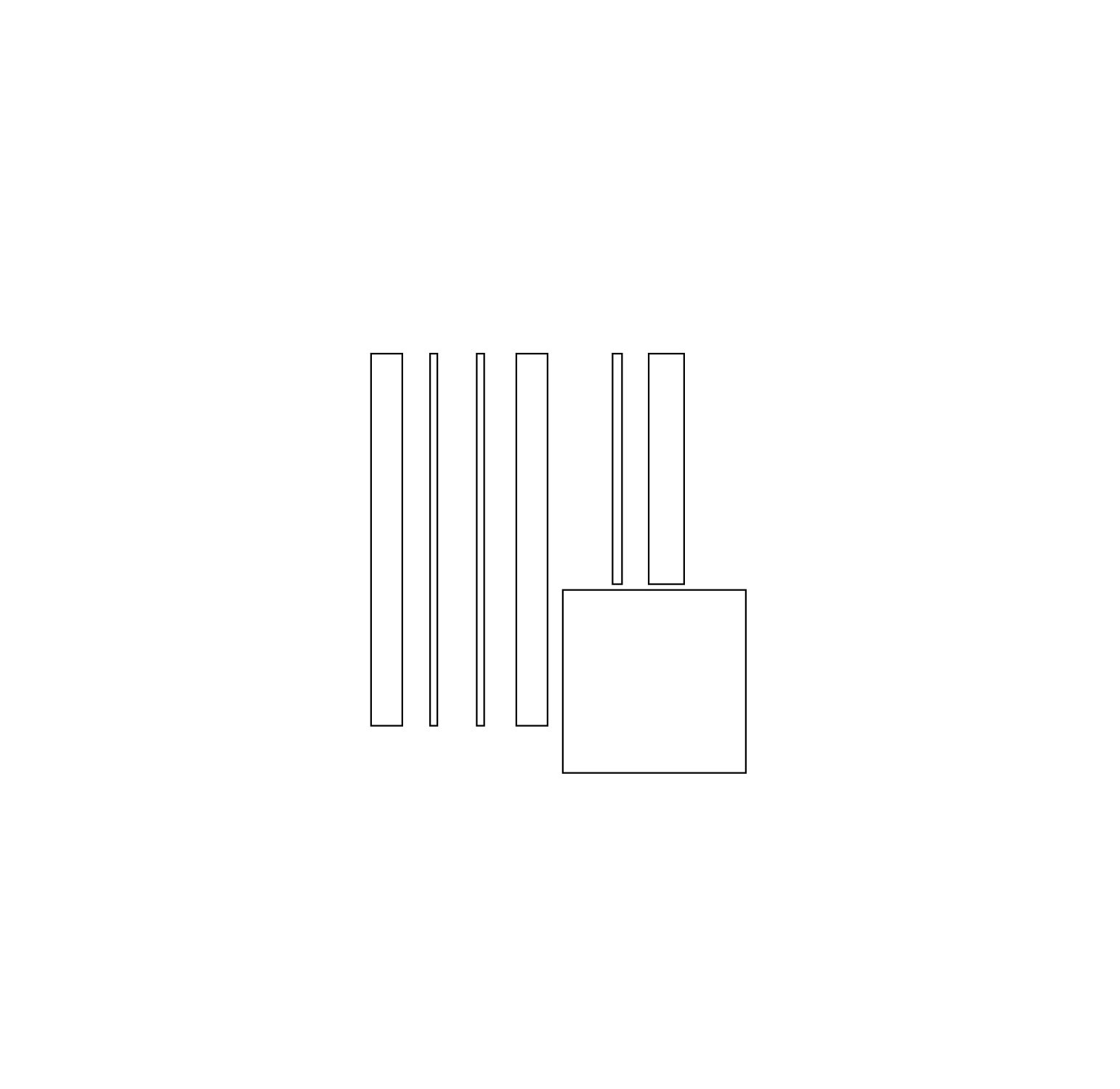 The roof is ours

The event “The Roof is Ours” took place on the 21st of September 2012. The location of the event was on the roof of the building The House of Builders, which is where many cultural and educational activities take place.

The House of Builders is an old building in Skopje which survived the devastating earthquake in 1963. The house was a meeting place for builders before the earthquake . This means that the building has always had a social purpose. Today, it is a part of the new urban structure of the city and it is located between high residential buildings. This building still stands as a symbol for a center for cultural development of various generations. 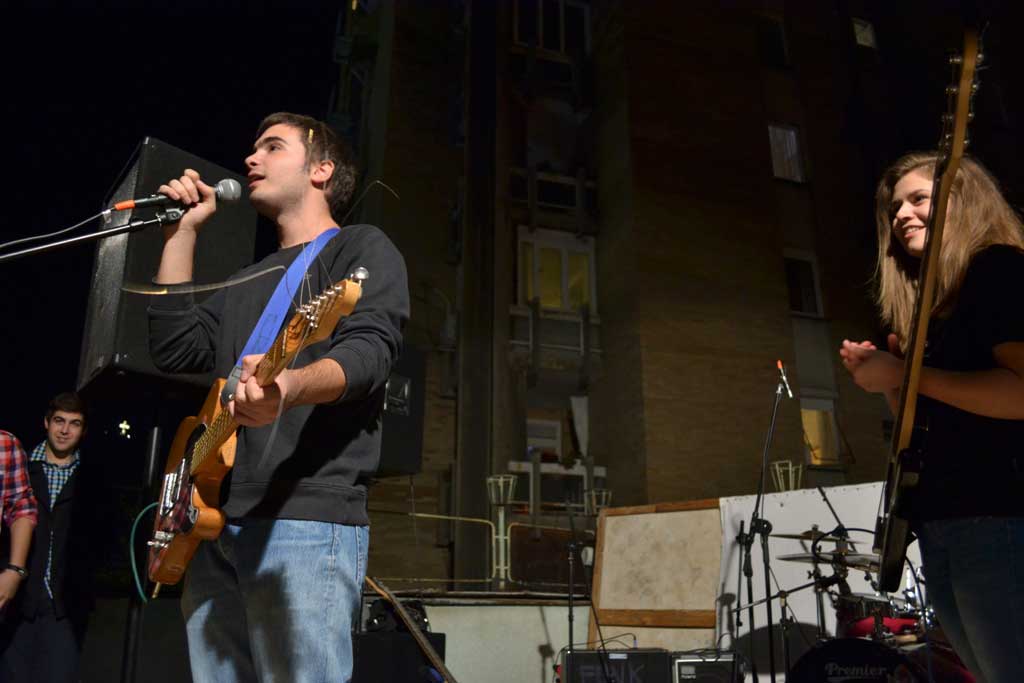 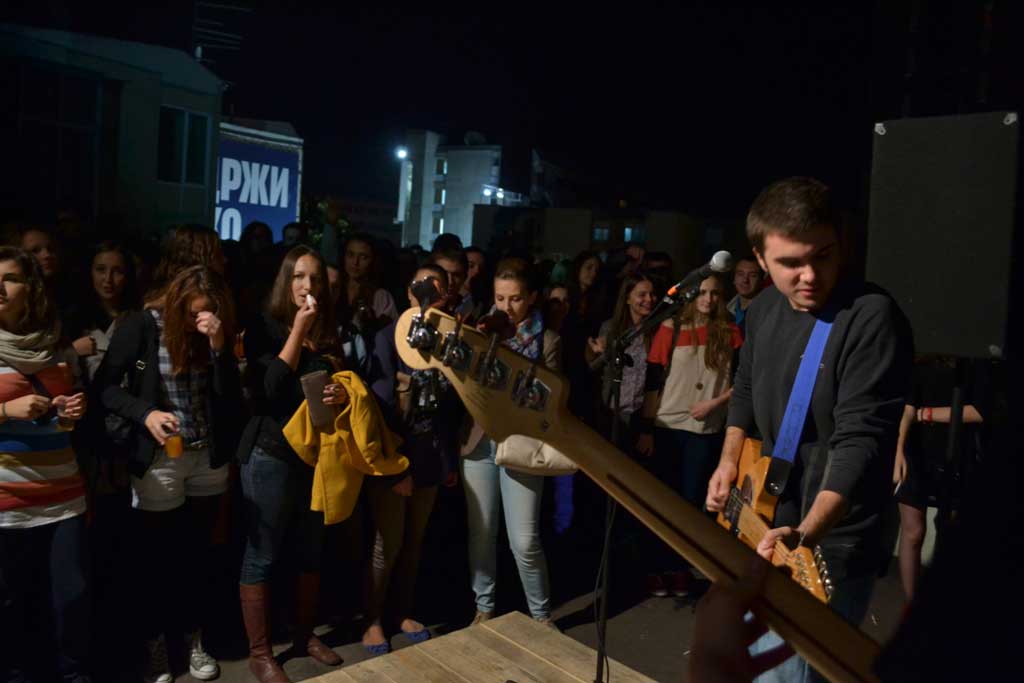 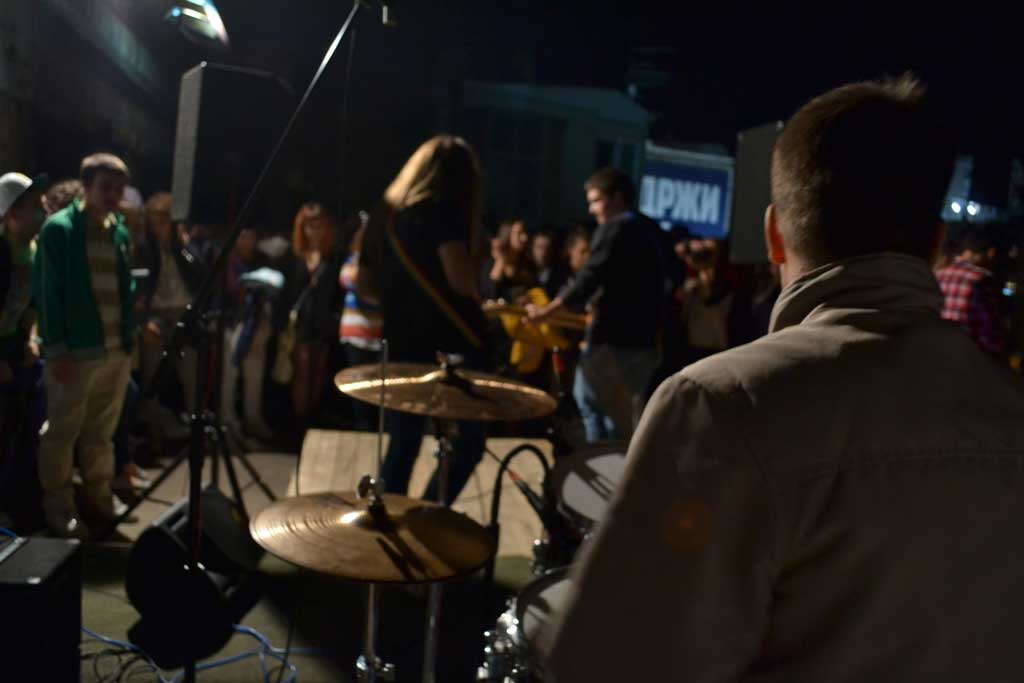 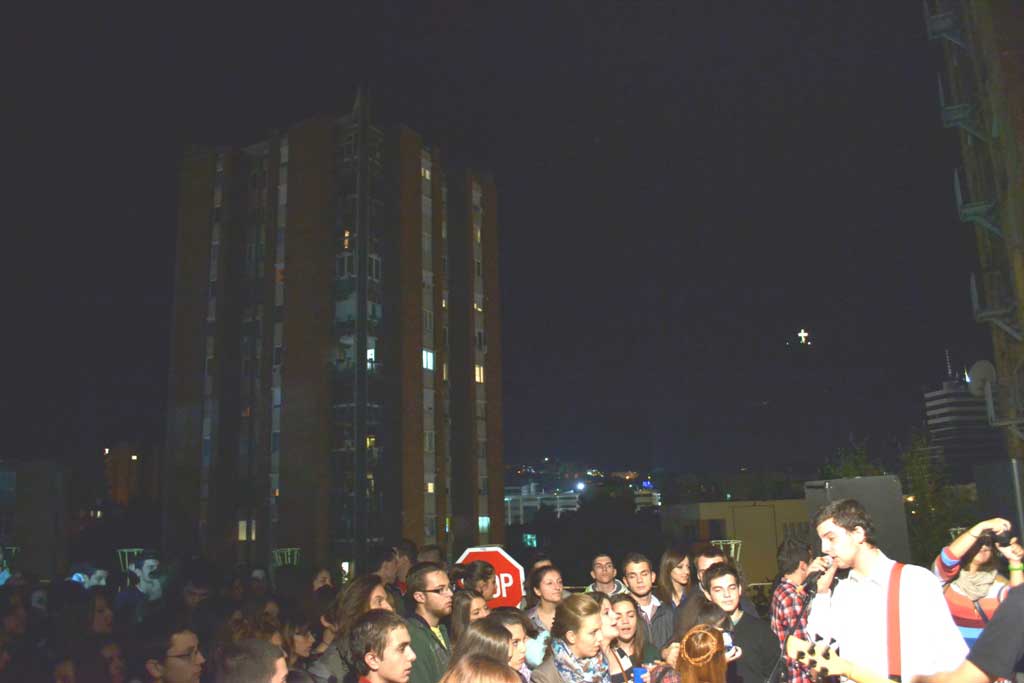 The organization of the event was supported by the members of MELEEM, which back then did not exist as an official organization.

The thought behind the event was that this historical terrace must continue existing as it once did, together with the many different functions, as part of the cycle of cultural events in this building.
We, a group of young people, inspired by the true values of the city, organized the event THE ROOF IS OURS.

The event was visited by 200 people. This event created a new dimension in the view to our city.
We believe that by bringing people to new places and new spaces, followed by promoting a variety of young people’s new music and fresh projects, it creates an interaction in which both sides can learn from and experience many new things.
This event was one big experience for us, the seekers of the city’s pockets.