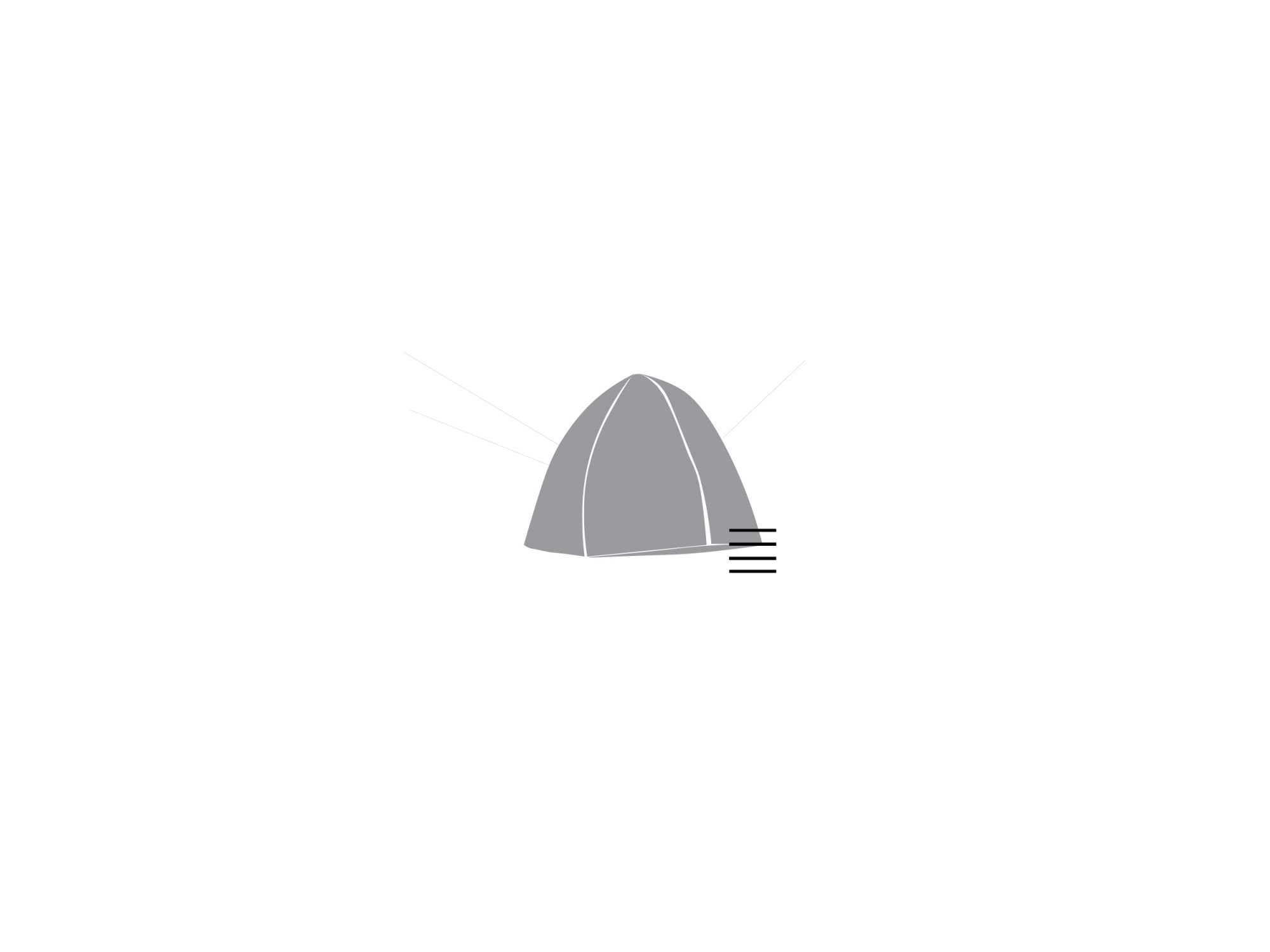 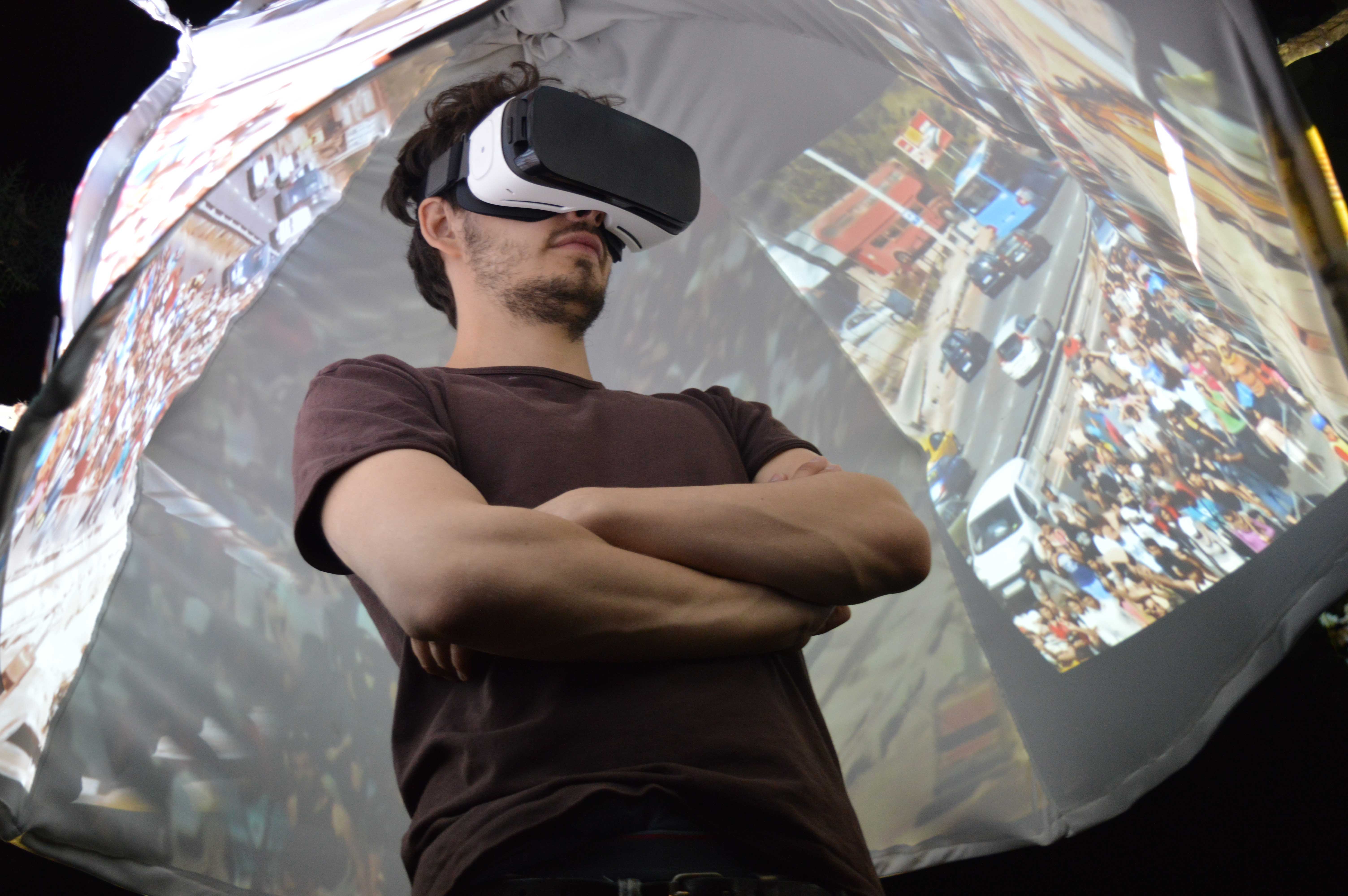 During the installation “Floating” we met Felix, a French guy who had a part of his studies in Syria. He has a lot of Syrian friends – many of them who participated in the Syrian revolution and were activists. And now, he has a lot of friends who travel through Europe, through land and by boat, and other who are still trying to cross. He was willing to share some opinions and touching distant-relation experiences about his friends who risk their lives and were (and still are) in very difficult situations.

-I can tell you one situation. One of my friends was in a boat that was attacked between Turkey and Greece – he was actually driving the boat. The boat was attacked by plain cloth policemen, I guess, we don’t really know who they were, but they attacked the boat and beat him up and sank the boat. Eventually, the border cross patrol came and took them, but it was really shocking experience and they spent a lot of time in the hospital. It was very difficult, and from what I have heard from them, one thing that is very difficult for them is that when they arrive in Europe they are pretty much alone and it is really difficult for them to rebuild a network they have of family or friends, or even people who
actually care about who they are and what they are doing. They don’t really want to be just considered as simply victims or just poor people travelling to feed and…

MELEEM: And they are just young people as us, they were studying…
-Yeah, of course, they are different types of people, but it is really striking that they are people who really look like us and are my neighbors and friends from university. Most of my friends were activists in the revolution and some of them are still.

MELEEM: And at that time, it was already begun, it was happening something or..?
-The revolution started in 2011, yes. So it was at the beginning.

MELEEM: And what were you doing there?
-Studying.

MELEEM: It was a historical moment that you were present there at the very beginning. And because Macedonia is on their way through Europe, besides having other problems connected with the political situation in Macedonia, we are also facing this problem. Movement of the people is not a new thing in human history and now we confront a situation and we have to deal with it.
-I think we don’t have to see them only as people moving because of being poor. Especially here, in Macedonia, there is not a revolution but there is some movement against the government, against corruption. In France we have the same thing. These people, in Syria especially, they made a revolution. They had lots of difficulties because the regime was very dictatorial and authoritarian and now they have to flee this
situation. And I think if we are active in our respective country and know what is really going on we have to see them as our comrades, crossing our continents. So, of course, there has to be some solidarity with them and, it is not just humanitarian, it is also very political and something that we see in the project that you made. The fight that it is so difficult for them to cross is not because it is so far or because there is the sea, but because the governments don’t want them to come. And because there is the army and the police preventing them, and it is not just: “oh, my God they are poor, they don’t have money to cross” – they are crossing but they have to cross through obstacles that our governments are putting. I think it is a very sad thing because when they arrive, they think they arrive to a land of democracy and freedom, and then they realize that the police don’t want them to come, and sometimes even a part of the population.

MELEEM:  This is what we want to address through “Floating”. Because it is more important to address the people, the general public. People are afraid of something new, afraid of the people. We want to make them understand that this is us, it can happen anywhere to anybody. This is happening to other people that are the same as us.
-And, I think that we have to also remember that some neighboring countries of Syrian and Iraq have welcomed them. For example, Turkey. And almost a million refugees in Lebanon. 1 000 000 for that small country. Meanwhile, we welcome few hundred thousands or one million throughout all Europe when we have the money and the capacity. It’s nothing. So, we should be completely ashamed of some of our reactions of the population and the government. We shouldn’t be ashamed, we should fight this.